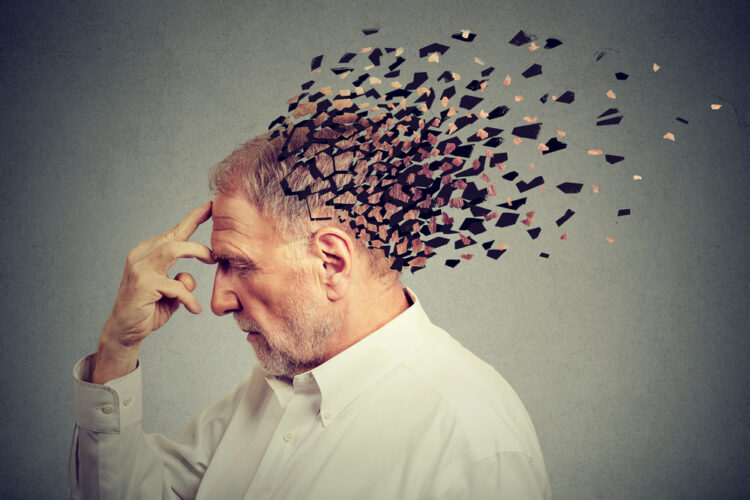 For many Australians, Dementia is an encroaching fear in our senior years. Australians are self-confident, self-sufficient and highly educated. Hence, the notion of losing control of our own actions and thoughts is widely dreaded. This is why it is critical for us to start taking care of our health in antecessum for healthier and fuller life in our advanced years.

Dementia is one of the most common health burdens in Australia. According to the Australian Bureao of Statistics, dementia (Alzheimer’s disease is the most common type of dementia) overtook lung cancer as the second leading cause of death in Australia (ABS, 2020).  This is alarmingly 66.8% higher than compared to 2010.

Dementia is defined as ‘a group of thinking and social symptoms that interferes with daily functioning’ (Mayo Clinic). It is not a single specific disease but a group of conditions that are characterised by impairment in certain brain functions which interferes with one’s everyday, social or working life.

Common symptoms include changes to memory, decline in attention, difficulty in decision making, difficulty in reasoning and problem solving, and cognitive (thinking) abilities.

The key point to know is that dementia is NOT part of normal aging! (Centers for Disease Control and Prevention).

10 Warning signs of Dementia (Centers for Disease Control and Prevention)

How is Dementia managed?

Currently, there is no cure for neurodegenerative dementias such as Alzheimer’s disease. However, various management options are available for managing the associated symptoms with dementia such as anxiety or behaviour changes. These include pharmaceutical medications, healthy lifestyles, regular exercise, healthy diet, social interaction, and better managing other chronic diseases. Acupuncture is an emerging approach to dementia management that is receiving increasing interest.

Acupuncture on the Brain

There is research which found (via fMRI) that acupuncture could stimulate the areas in the brain which were impaired in Alzheimer’s disease (Zhou &Jia, 2008). The areas in the brain which were stimulated were consistent with areas of the brain associated with memory, language and executive function. In particular, acupuncture increased activity in the temporal and prefrontal lobe, which are involved in memory and cognitive function (Zeng, Salavage & Jenner, 2013).

The Default Mode Network (DMN) is a group of regions in the brain that are the most active when the brain is at ‘rest’ and less active when it is focused on and ‘activity’. This region has been associated with internal thought and thought to be a significant area in the management of Alzheimer’s disease. There is accumulating evidence that acupuncture is able to cause plastic changes in the DMN (Dhond et al., 2008; Liang et al., 2014).

What to expect in acupuncture?

The needles used in acupuncture range from 0.16-0.25mm. This means many people don’t even realise the needles have gone in, and it is often just a gentle prick at the moment the needle penetrates the skin.

The initial interview will include a variety of topics, including sleep, appetite, bowel movement, urine, digestion, coldness of hands and feet, memory, emotion and energy levels. As Chinese medicine is a holistic approach to health, the information from the whole body will give us a better understanding of the underlying condition of your body and how we can best help you.

The Mini Mental State Examination, and Activities of Daily Living and Quality of Life questionnaires may also be used to better gage the areas where we can best help you, and monitor the progress of treatment.

The goal of acupuncture is to:

What else can I do?

Dementia management needs to be approached holistically. Especially as the condition itself is a variation of multiple symptoms resulting from impairment of numerous brain functions. That’s why exercise and diet are so important.

Acupuncture is a safe and rewarding approach to taking control of your own health in your senior years. If you have any questions or would like to find out more, we would love to talk to you. Daniel is an acupuncturist at Health Space Kingsford who has a keen interest in using acupuncture to help better manage the mental and brain health in our community.