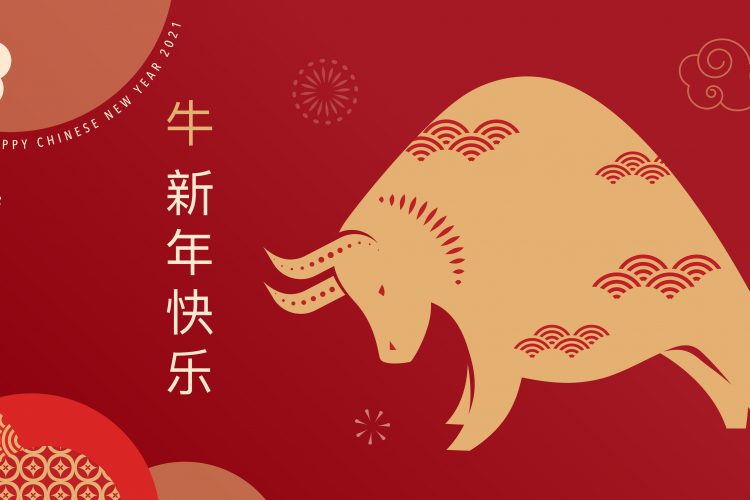 Chinese New Year is also known as the spring festival, as it marks the end of the coldest days, and brings a fresh start.

Firecrackers are supposed to scare off bad luck, which is done at midnight on New Year’s Eve – although I remember when I was studying post-grad acupuncture in Guangzhou, they were always setting off firecrackers!

In order to bring good luck and avoid having bad luck in the coming year, Chinese culture says to:

The New Year starts on 12th February 2021 and lasts for about two weeks.

Clare Donnelley is an experienced practitioner of Traditional Chinese Medicine (TCM) at Bondi Junction Health Space Clinic. If you would like you to be in harmony with nature, come in for a relaxing acupuncture treatment soon!

And the greeting is: Goong Si Fat Choy!

Clare Donnelly is a Traditional Chinese Medicine Practitioner, Herbalist and Acupuncturist who practices out of the Lane Cove clinic. If you have any questions or wish to book in with her, reach out to her on 02) 9418 9555