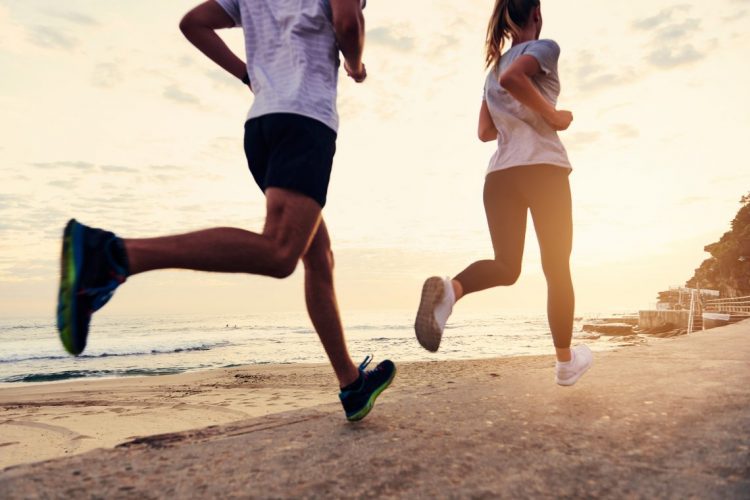 With NSW about to enter its fourth month of lockdown, I’m not surprised that many people have taken up running as a means to get moving and exercising (and have an excuse to get out of the house!). A common presentation that we’ve had in the clinic over the last few months is pain on the outside of the knee, most commonly resulting from the ITB.

What is the ITB & ITB Syndrome?

The Iliotibial Band (or ITB in short) is a band of dense, fibrous connective tissue originating from the Tensor Fasciae Latae (muscle on the side of the hip), running all the way down to outside aspect of the tibia.

The main role of the ITB is to help stabilise the outside aspect of the knee and the hip. It acts similar to a shock absorber, in the way that it stores and releases energy like a spring. ITB pain or syndrome is pain that develops on the ITB at the outer knee over time, commonly seen in long distance runners and cyclists.

Previously, it was thought that the ITB was a moveable structure, being able to roll over the bony prominence on the outside of the leg just under the knee. It was thought that a bursa (small fluid filled sac acting as a shock absorber) would become irritated due to the constant rubbing & friction caused by the moving ITB, thus developing inflammation and pain.

Recent research into the ITB has challenged this notion. Studies into the anatomy and function of the ITB has shown that the ITB itself has minimal capability to move and create friction. Furthermore, the bursa that was thought to sit in the ITB itself does not exist.

So what does all of this mean for treatment?

If the ITB does not have the capability to move, then it would begin to suggest that the ITB itself is being overloaded. There are multiple ways the ITB can become overloaded:
• Lack of strength and stability on the outside of the hip
• Sudden change in training volume (sudden major increase)
• Prolonged training without a rest

For symptom relief, the initial advice was to try and either stretch the ITB, or to try and roll it out on a foam roller. For anyone that’s had to go through the torture of rolling out their ITB, I feel your pain. With the recent evolution of the available evidence, stretching and rolling out your ITB is a thing of the past! With the current understanding, there is no way you can possibly stretch the ITB as it does not move.

My early advice for symptom relief and management of any ITB pain or inflammation is to try and reduce your current training load in the 1st week by 50%. If pain continues to persist, seek an immediate consultation with a Physiotherapist to ensure symptoms do not continue to progress and worsen.

If you are looking for advice on a recent injury and how to best start exercising after an injury, see how Physiotherapy can help! Our Physiotherapist Oliver can be found at HealthSpace Rozelle (9810 8769) and HealthSpace Kingsford (9663 2151)