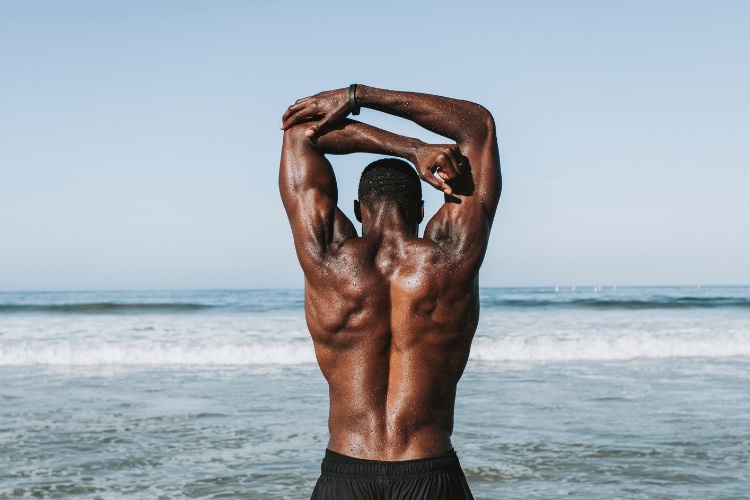 Neck pain due to upper trap “tightness” is a common condition we see at Health Space clinics. As a physio, I have seen many patients come in saying they have tight upper traps or feel like they hold their tension in their traps which makes
them feel tight. However, this may not actually be true.

New research has found that the sensation of tightness can usually be attributed to lack of eccentric control in a given muscle. So, if our solution is to strengthen the upper trap it would be best to do so with a movement that gives you the highest upper trap activation possible.

Our Physiotherapist Zab Azulay has made a demonstration video on his favorite shrug exercise variation which can be found on his instagram account @zab.physio. If you are constantly feeling like you are battling neck pain and tight traps get in contact with Zab Azulay at Health Space Clinics Kingsford on 9663 2151 or Potts Point on 8354 1534.