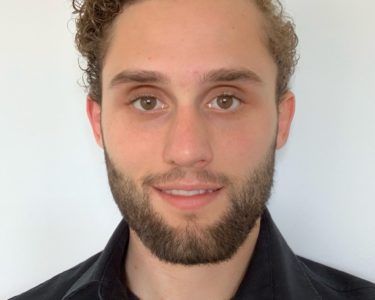 He is an avid sports person with a background in Athletics and Sprinting. He has competed at a National level in the 100 metre and 200 metre sprints and was NSW State Champion for the 200 metres in 2017.

Ben’s first encounter with a chiropractor occurred after his first injury from athletics in 2009, in which he was amazed by the effectiveness of the techniques applied in getting him back to competing in the sports he loves. Since then, the chiropractor has been Ben’s first port of call for injury prevention and rehabilitation.

Ben has a keen interest in Nutrition, Strength and Conditioning, Injury Prevention and Rehabilitation, and general health and fitness for people from all walks of life whether they be retirees, athletes in their prime or office workers.

Outside of work hours you’ll see Ben practicing what he preaches, working out at the gym or running at the athletics track and otherwise trying to maintain a healthy lifestyle.

Ben Treeby can be found at the following clinics:

Some of Ben Treeby's favourite things: