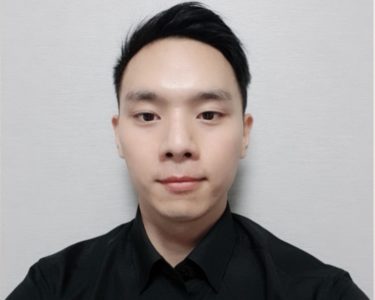 Andy was born in Korea so He speaks fluent Korean but he is also fluent in English. Andy has been overseas to New Zealand when he was 11 as an international student, then he went to America for high school, and Australia to university. He then went to the Korean army in 2011 to do his compulsory army service for 2 years. He entered the army as a medic, and so he was taught some basics about emergency medicine and had a chance to see various psychological and emergency cases including musculoskeletal conditions. He then had a chance to become the medic leader for 11 months and English-Korean translator for 3 months. He completed his bachelor of chiropractic science in 2016 and master’s degree in chiropractic in Macquarie University in 2018. Andy learned various techniques such as adjustments, soft tissue therapies, electrophysical therapies, flexion distraction, and Thompson technique.

Andy’s interests in the healthcare profession is studying people’s minds, and how that might contribute to people’s lifestyles and towards their physical aspects. Andy also enjoys weightlifting, and doing various workouts, which also gives him a lot of benefits such as boosting strength and relieving stresses.

Andy was taught chiropractic in a biopsychosocial manner. He believes that weakened health can lead to diminishing psychosocial status and vice versa. That is why Andy doesn’t only address on the physical symptoms but also try to relate to people's minds and habits to the current physical issues. Andy tries his best to bring positive energy and show professionalism to his patients because he wants to be a friendly and comfortable practitioner and make them feel like HealthSpace is their second home.

Andy can be found at the following clinics: