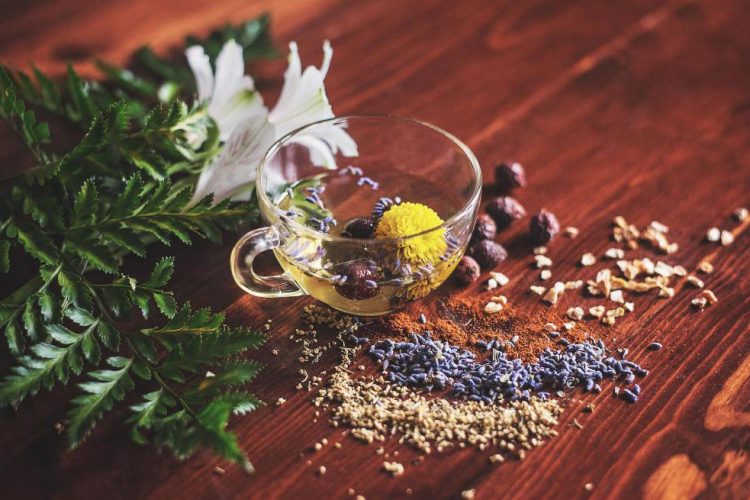 Endometriosis is a painful condition that affects 10% of women but is often referred to as a ‘silent epidemic’, as it is not actually recognised as a genuine illness. It involves the migration and growth of endometrial cells outside of the uterus, which induces a chronic, inflammatory reaction that usually causes strong pain and may increase a woman’s risk of infertility.

Many women remain undiagnosed for years, or are wrongly diagnosed. Conventional medical treatments include pain killers, anti-inflammatories, drugs which mask the symptoms rather than treat the root cause of the disease. Surgery is also carried out, but the nodules can often grow back, or spread to other parts of the pelvis.

As it can go undiagnosed so easily, it is important to watch out for signs that may appear in a young woman’s menstrual cycles, that is: prolonged and /or heavy bleeding, and clots with pain – either during the period itself – or more significantly, at other times apart from the actual period, including when having a bowel movement, or during sexual intercourse (for the sexually active woman). Important because TCM (Traditional Chinese Medicine) theory can analyse one of the several patterns and treat accordingly, before it develops into a serous disorder, which can unfortunately contributes to the inability to conceive or to carry a baby to full-term.

Numerous studies have theorised endometriosis as being an auto-immune disorder. Acupuncture can improve your immunity and liver function, which stimulates the nervous system to release hormones.

Acupuncture and Chinese Herbal Medicine work together to treat stress, which is a major cause of the disease by moving the ‘stagnant blood and qi’ which cause the pain and infertility. Within the framework of TCM treatments, added support is given in the form of long term dietary and lifestyle changes to strengthen your body and vitality.

If you or any other women in your life think that you/they may be suffering from this debilitating situation, give myself or any of the Health Space Clinics acupuncturists a call for a complementary chat about it. I have lots of experience treating endometriosis and reducing pain.

Clare Donnelly is a Traditional Chinese Medicine Practitioner, Herbalist and Acupuncturist who practices out of the Lane Cove clinic. If you have any questions or wish to book in with her, reach out to her on 02) 9418 9555